This week your spellings are: This week we are focussing on our  6 times tables. Your Times Table Rockstar profile has been set to practice your 6 times table. 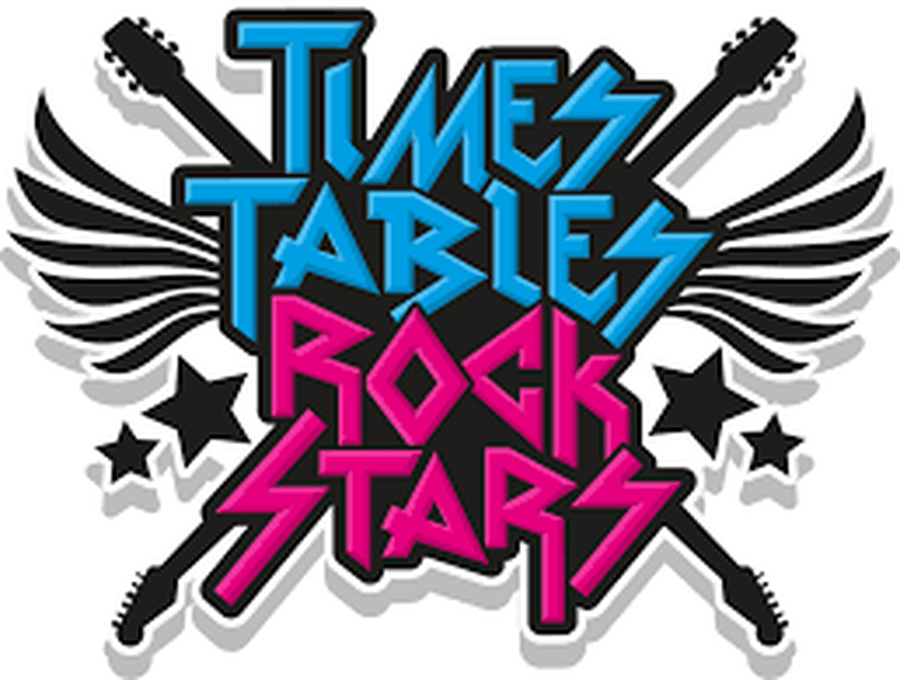 Our history topic is:

As Muslim leaders from the early Islamic civilisation conquered new lands, they needed new places to pray and so mosques were built. Many of the first buildings were designed by Greek architects who were already living in the conquered lands, which meant that the early mosques often looked similar to the existing buildings in the area from the late Roman Empire. However, designing Islamic mosques instead of churched meant that architects could start to experiment with new styles.

Make a model mosque and an information leaflet to go with it . Look At Our Great Work

This week we set an art project to create a NHS poster. You can see some examples below. Well done everyone.

We are learning about Victory in Europe Day. Look at the work we have produced ...

We are learning about St. George and the Dragon. Look at the work we have produced ...

This week Year 3 have been  writing a biography about Helen Keller and learning more about fractions.

This week Year 3 have been learning about tenths in maths, writing a story opening and Early Islamic Civilisation.

© 2020 St Michael's C of E Primary Academy.
school website, mobile app and podcasts are created using School Jotter, a Webanywhere product. [Administer Site]
We use cookies to provide you with the best experience on our website. Read our Privacy Policy to find out more.